The Australia Opal show circuit is a series of shows (mostly open to the public) that are run from April until August every year. It is a great way to travel around the country and see some of the most amazing Opals and Gemstones that Australia has to offer. 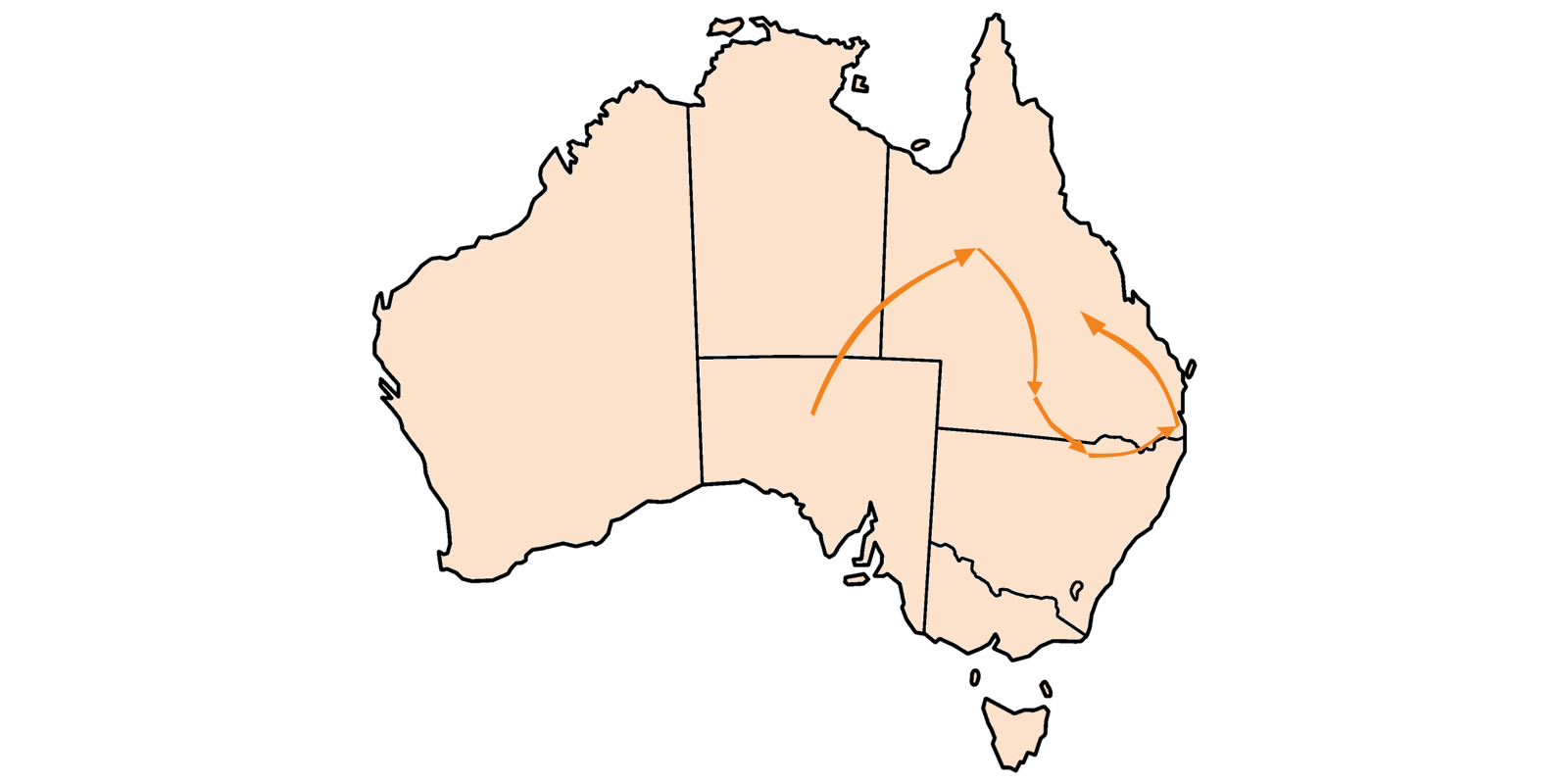 The Coober Pedy Gem Trade Show specialises in rough and cut opal. The trade show will coincide with the Opal Festival, offering visitors a vast array of entertainment options over the Easter long weekend.

Promoting Australia’s Natural Gem Stone – The Opal. A weekend full of entertainment, meals, Opal displays, mine tours and much more.

The Opal & Gem Expo boasts over 150 stalls with a huge range of products including gemstones, tools, lapidary supplies and lifestyle products.

The Australian Opal Exhibition presents an opportunity to view an extensive display of Australian opal and opal jewellery, the largest range available for sale ever to be seen in one attractive location.

Is an annual 4-day exhibition providing a unique gemstone and jewellery experience including offerings from respected local, national and international gemstone traders, quality entertainment and food, and some of the finest Australian Sapphires you will ever see.

The 2019 Coober Pedy Gem Trade Show, specialising in rough and cut opal, will be held on the 20th April and the 21st of April. The trade show will coincide with the Opal Festival, offering visitors a vast array of entertainment options over the Easter long weekend.

The Croatian Club host the Gem Trade Show, providing a professional and air-conditioned environment for the numerous local and national exhibitors who will be able to showcase high quality opals at trade prices to international and domestic buyers.

The 2018 Gem Trade Show received considerable interest from the Chinese, Japanese and Indian buyers in attendance.

The Coober Pedy Gem Trade Show continues to strengthen its reputation as Australia’s pre-eminent Opal Trade Show and to encourage more exhibitors the 2018 Exhibitor Booth prices are most affordable.

We will also be continuing the tradition of holding a welcoming dinner on the Saturday night so that exhibitors and buyers can meet in a relaxed environment with the aim of establishing and strengthening business networks.

QBOA hold an annual Opal Festival with associated Trade Show in Winton at the second week of July. The Winton Opal Festival and Trade Show is generally the first on the circuit of eastern states trade shows held in opal producing areas of Australia.

The Winton Opal Trade Show is held along Elderslie Street, between Werna Street and Oondooroo Street. The main street will be closed to traffic, where you will find traders selling rough and cut stones, as well as jewellery pieces, and allied souvenir items. You may also find some surprises!

Trading is held here for two days and is open to the public.

The Boulder Opal International Jewellery Design Awards are part of the Opal Festival, held each year and with the judging being done at the time of the Opal Trade Show. Entries are available for viewing by the public on the second day of the festival, at the outstanding Waltzing Matilda Centre.

Yowah is a gem of a place, this little four block town in Outback Queensland celebrates their uniqueness with an annual festival – The Yowah Opal Festival. Yowah’s Opal celebration occurs on the third weekend of the month of July each year. Located two hours drive from Cunnamulla on a sealed road.

World class museum specimens of Yowah Nut Opal, Ironstone Matrix Opal, Opalized Wood Opal, Yowah Boulder Opal and Boulder Opal are on display as the locals share their prize collections with all. The Yowah Opal festival is fully catered and licensed for the week -end. Morning and afternoon tea, and three meals a day are cooked on the premises. Fresh food is provided including pit roasts, bar-b-ques, and smorgasbord for a three day bit of variety, including breakfast all days and on Monday before guests hit the track. Music and dancing is part of the festivities.

The townspeople encourage everyone to talk to a miner. Yowah is billed as the “friendly” Opal field and the people gather to prove to you why.

In the eighties the Opal Festival became a hallmark event with locals, attracting hundreds of people to the social activities. The Opal Queen was predominately themed with aspiring locals stepping up to provide ‘celebrity’ entertainment such as Michael Jackson, Cindy Lauper and Dr Who.

In 1985, the Committee decided to launch the Opal & Gem Expo to promote opal and attract tourists to the town, on what was the slowest weekend for tourism for the year. The opal and gem trade show was set up in the car park of the Lightning Ridge Bowling Club and the event attracted hundreds of miners, jewellers, wholesalers and opal trade from all over Australia.

Today the Lightning Ridge Opal Festival is a 4 day event held on the last weekend in July each year. The Opal Festival includes the Opal Queen Ball, Opal & Gem Expo, IOJDAA Trade Show, and IOJDAA Jewellery Competition is held biannually. The event attracts approximately 4000 people over the four days, and the event is the largest on the Australian opal events circuit.

The Australian Opal Exhibition on the Gold Coast allows mine owners, wholesalers and manufacturers of Opal jewelery to present a huge selection of Opals and Opal jewelry in a pleasant fair ambience.

Different types of Opals, collectibles, polished stones, pearls, fine jewelry and fashion jewelry Opals are seen on the show. The fair is aimed exclusively at professionals who can build on their new collections for their needs.

Gemfest – Festival of Gems is an annual 4-day exhibition providing a unique gemstone and jewellery experience including offerings from respected local, national and international gemstone traders, quality entertainment and food, and some of the finest Australian Sapphires you will ever see. Held every August at the Allan King Memorial Park in Anakie Queensland, Gemfest is a showcase for Australian and International gemstones.

Each year thousands of visitors come from far and wide to share the excitement, enjoy the Gem fields and marvel at the gems on display. Gemfest visitors often stay for the entire winter season and are regular and loyal visitors to our district. The festival enjoys a high profile in the industry as one of Australia’s Premier Gem Shows and this year promises to be another huge success. Gemfest – Festival of Gems is a non profit organisation committed to generating Tourism throughout the Central Queensland Sapphire Fields.